In a recent set of articles (published by the Haworthia Society as??) I wrote the following in connection with H. floribunda… “MBB7738 H. floribunda ‘major’. Swellendam:  These plants were in fact small when first collected and in cultivation grew so large that I coined the name ‘major’ for them.  They do still exist in a very small and disturbed area close to gum trees but curiously in moss free of leaf litter.  I did also find them a little further away in a more grassy area where they are/were more typically small and dark coloured.  I should note that I also recorded this ’dentata’-like version within the Bontebok Park close to where H. mirabilis occurs and I am still committed to again finding that population  in the light of this new material”.

In connection with H. mirabilis, I wrote…”The Dankbaar plants are small versions of this and of course tie up with both older and newer (MBB7704) records for the Bontebok National Park.   2. MBB7743 H. mirabilis. Bontebok Park: Having written that, we did in fact locate still another population and of course it looked different as the area where it occurs had been recently burned and being on a northwest aspect the plants were very exposed and even more cryptic than usual”.

Since those finds and comments, we have again been back to the Bontebok Park.  It is of course a large area of largely recent geological origins and therefore mostly ferricrete and riverine gravels.  The lower lying areas are seasonally flooded.  Being unsuitable for cropping or grazing, the area was handed over to the conservation cause (thank goodness for non-arable land).  H. venosa occurs on the exposed Bokkeveld Shale cliffs along the Breede River, and H. minima is present in small scattered populations.  H. marginata has virtually disappeared from thePark.

It is quite difficult to identify suitable Haworthia habitats as even in the seasonally flooded areas there is much gravel and consequently good drainage.  It was in such a site that I seemed to remember seeing the record for H. floribunda cited in my Revision.  Our searching has been very limited as it is quite difficult to explore the park with the restraints of accompanying rangers however willing or enthusiastic and knowledgeable.  This is because I personally need mental space and physical freedom to walk where my intuition takes me.  On this occasion we first went to an old entrance to the Park from the town where we thought H. marginata was first recorded.  I was very disappointed to find that the hillside there had suffered the same mindless engineering fate that hit the gravel hills around Worcester. These were ”strip-mined” to obtain road materials.  Of course this may have been necessary, but not the mindless extent of the surface scraping when some consideration for simply good housekeeping would have limited the desecration of the landscape and demanded some degree of resortaion.

We moved some way west to avoid the disturbed area and eventually found H. mirabilis (see MBB7805 Figs 1) about 500m east of the MBB6513 record of 1996 when I was writing the Revision, and illustrated elsewhere. That record came from a more distinct interface with the riverine shale while the new record was in more sandstone gravels from an old river bank. The plants were rather smaller than in 7704 with quite slender leaves which were also fairly toothed. There was little evidence of the flattened rounded leaf tips that characterize H. floribunda.  We drove around the park trying while I was wracking my memory banks for where I might have seen H. floribunda so many years ago and eventually was drawn to where Tineke Kraaij had on a previous visit shown us H. mirabilis on a burnt zone (see MBB7704 Figs 2). These are new images to the original published ones, because after 6 months the plants had largely lost the burnt look but also being in flower they were far more visible. The leaves were more elongate and pointed than suggested by the photographs we took on the first visit and the plants reminded me very strongly of what I named as H. floribunda var dentata.  I also add here images for H. mirabilis (see MBB7744 Figs 3) from another population approximately midway between the previous two. Here the area had also been burnt as part of the management plan for the Park, but the plants themselves do not seem to have been affected possibly because there was a lighter fuel load that at the 7704 locality at the time of burning. The plants were more “maraisoid” and similar to the very first record of mine for this species in the Park (MBB6513). That collection I often noted among a set of 4 or more populations extending from Riversdale westwards to Riviersonderend that confounded any distinction between H. magnifica, H. maraisii and H. mirabilis

All things considered, it seems highly unlikely that H. floribunda could possibly co-exist with H. mirabilis other than in the present known configuration where we have H. floribunda var major close to and north of the N1 highway near the town and inland, whereas H. mirabilis is further south. This geographic and presumed taxonomic relationship seems to hold at Heidelberg and Riversdale with some anomaly at Albertinia down the Gouritz river. This is where H. mirabilis is absent (with consideration for the retusa/pygmaea conundrum) and where H. chlrorocantha or H. variegata may be confounded in H. floribunda (or vice versa!). 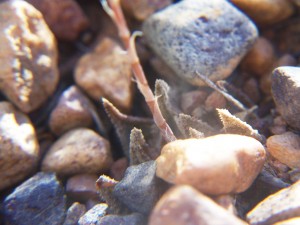 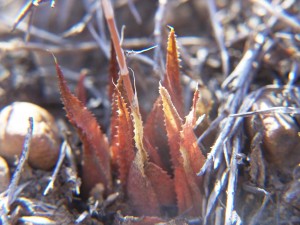 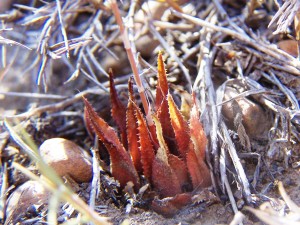 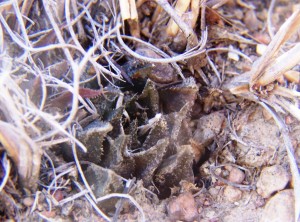 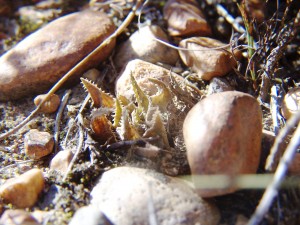 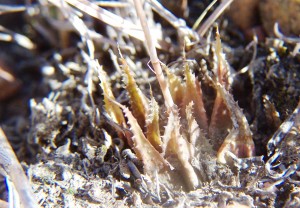 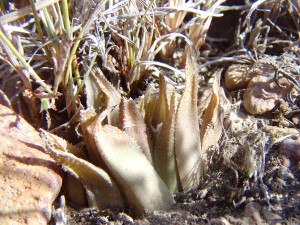 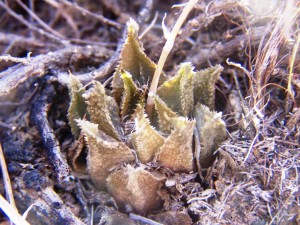 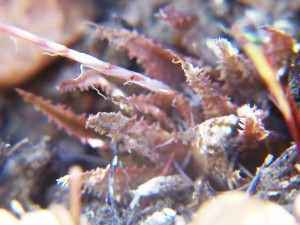 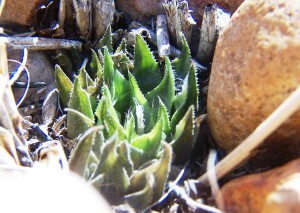 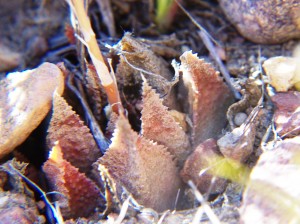 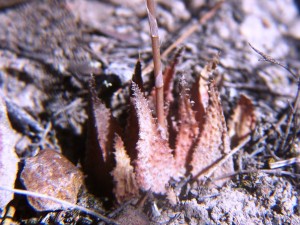 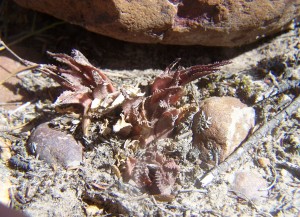 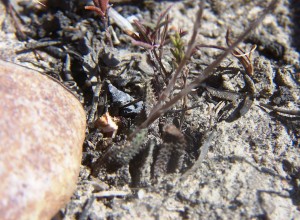 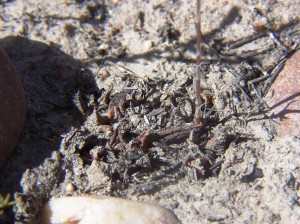 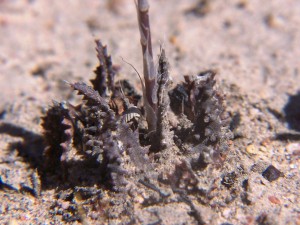 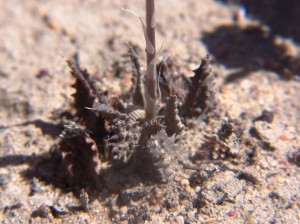 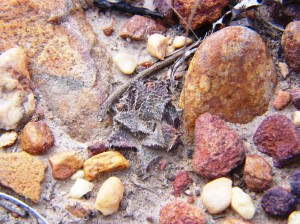 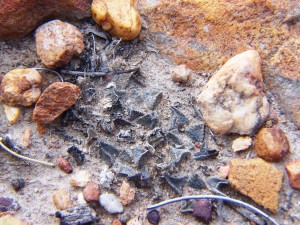 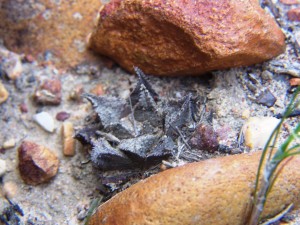 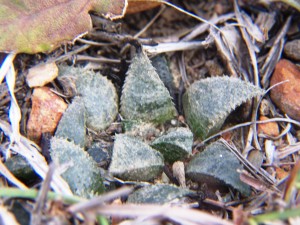